The videotape's authenticity has not yet been confirmed, but media organizations have quoted unnamed U.S. officials as saying it appeared to have been made as recently as this summer.

Earlier in the day, two Republicans voted with a united Democratic caucus in opposition to DeVos. The result was a 50-50 split before Pence cast the deciding vote, as the Constitution mandates when the chamber is evenly divided. 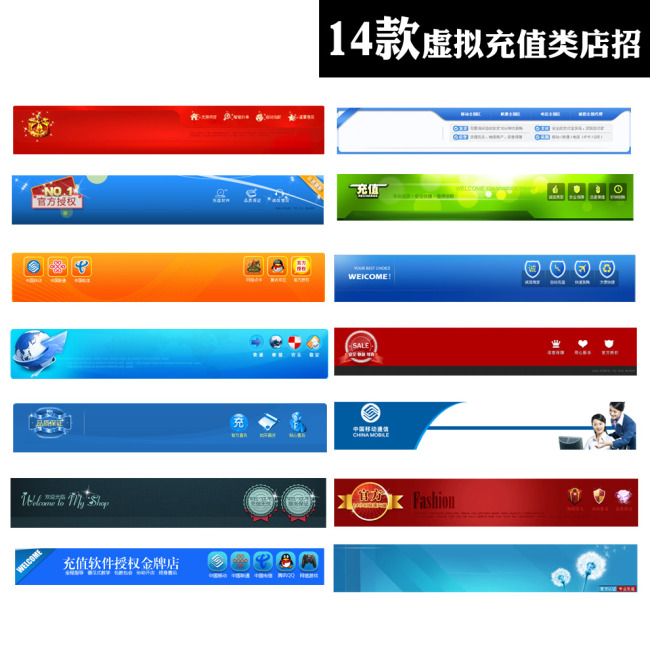