Earlier, opposition fighters in Homs announced that they were staging what they called a " tactical withdrawal" from Baba Amr. It's been a major opposition stronghold and has faced weeks of heavy shelling from government forces with reports of hundreds of deaths. Syrian officials say the army is now in control of the area. 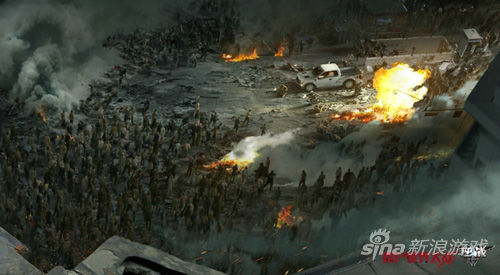