"We'll be bringing in food and medical aid. As to the figures of the teams, this is being organised right now, so I can't give you more. We also don't have the figures of how many people were seriously wounded or dead. We'll have to see what the situation is on the spot . It's a priority for us to enter so we can assess the situation on the ground and decide how we're going to respond the most efficiently and the most rapidly." 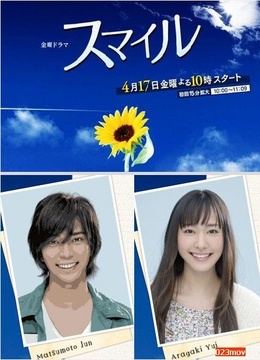