South China Agricultural University" Lotus Cup" graduate student basketball league, my courtyard by institutes of life science Sixteen thirty on October 27th, our institute and the school of life sciences at Yanshan District basketball field 1 sites were a basketball game. The tournament is following the South China Agricultural University" Lotus Cup" graduate student basketball league first group stage match since I Institute to start second games. The game started, dressed in blue uniforms of the student team beginning showed strong successful desire. They borrow a height advantage on our team attack. Our team is unable to obtain the offensive advantage, had to defend. The first festival in 0: the score of 4 not enemy opponent. The beginning of the second quarter, because after the first adaptation, our team after the adjustment of tactics, to play with, quick strike, make full use of advantage of steady rebound bounce, grab the opponent repeatedly rebounding. To the end of the second quarter, the score is 12 to 13 level, slightly after the opponent. The girls in the game in midfield, our college players and team launched a fierce competition. The end of the game after that whistle sounded, the score was kept at 2: 2 smooth rice, end neither in victory nor defeat. In order to decide the outcome, both sides made a free throw competition qualification. The tense atmosphere is my courtyard Ou Chunfeng students to a wonderful ball break, the audience an orgasm, the score reached 3 : 2. In the next third games, players are girls in our hospital team victory inspired, make persistent efforts, with 10: 3 score wins the match. The fourth section is a decisive time. Although the total score of 2 points ahead of his opponent, but they dare not let down. Graduate team learned previously unsuccessful lesson, decided to launch a counterattack, until to the end of the game only three minutes, the total score was back to 35: 34, just behind my team a. Tense moment is coming! The team played out of all of the skills, their lightning speed, accurate steals, sharp breakthrough, fancy moves again and again set off the atmosphere of the scene, the audience cheers wave then wave. In the imminent victory moment, my courtyard players did not dare to stand firmly and fight steadily, relax, do not give adversary has an opportunity, will score in the frame 40 : 35, with 5 minutes of a graduate school. It was a good game, players play the best level, tension, the climax happen frequently. The game of victory, the sense is great, is my hospital following the last game defeat, in the basketball league 's first victory, mark our hospital has achieved the second phase of the final qualification. End my courtyard to participate in 1 / 4 finals will be held in the afternoon of October 31st, please look forward to.

A purported new video of Osama bin Laden shows the al-Qaeda leader urging Americans to convert to Islam to stop the Iraq war, but the video does not contain any overt threat ahead of the sixth anniversary of the Sept. 11 attacks. 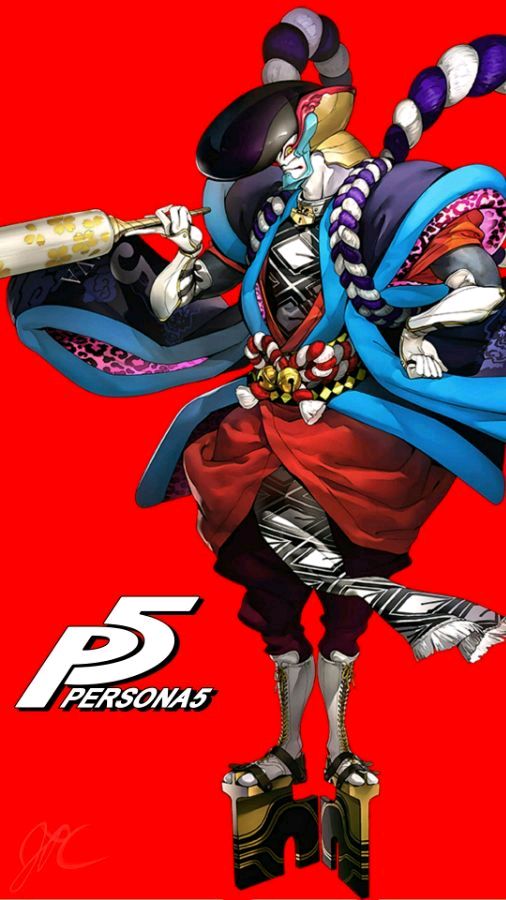