The meeting decided to dismiss Jang from all his posts and expel him from the Workers' Party, KCNA said. Kim Jong Un attended and `”guided” the meeting, it said. 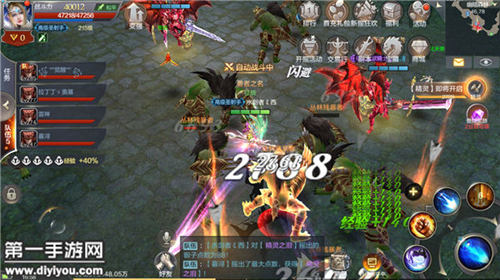