DeVos pledged at her swearing-in to "support and defend the United States against all enemies, foreign and domestic." In the words of her official vow, she also pledged to "well and faithfully" discharge the duties of her office.

In a soft voice, and measured tone, the man purported to be bin Laden delivers a wandering 30-minute tirade against democracy, capitalism and Western political leaders. 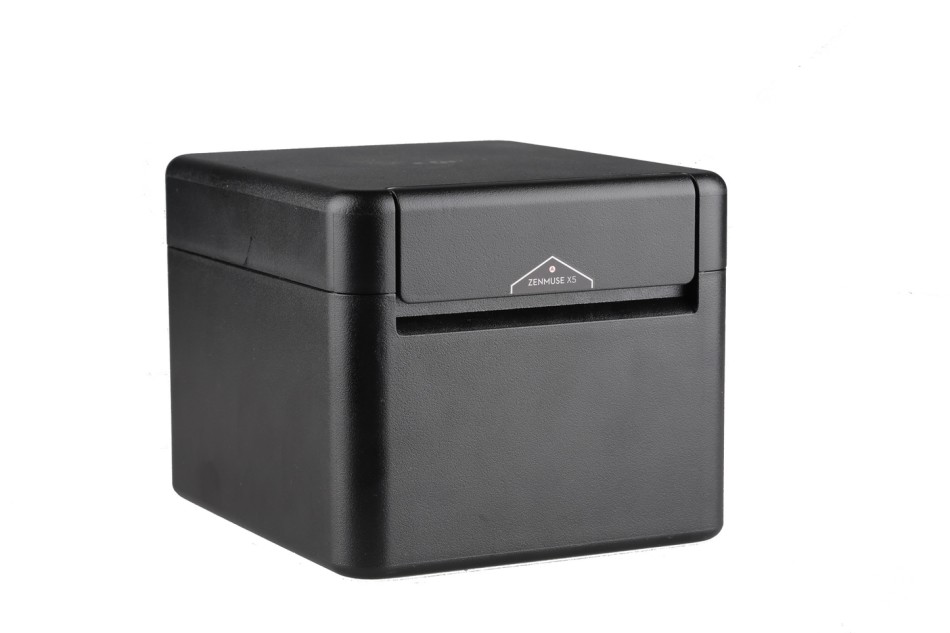