The troops had been told only that they were gathered for Thanksgiving dinner with a VIP guest in the mess hall at Baghdad International Airport. Paul Bremer, the U.S. administrator in Iraq, added his own drama to the surprise. Bremer opened the program by telling the soldiers it was time to read the Thanksgiving proclamation. He asked if there was "anybody back there more senior than us" to read the president's words. Bush emerged from behind a curtain as presenting soldiers became completely dumfounded. "I was just looking for a warm meal somewhere," he joked, "Thanks for inviting me to dinner. 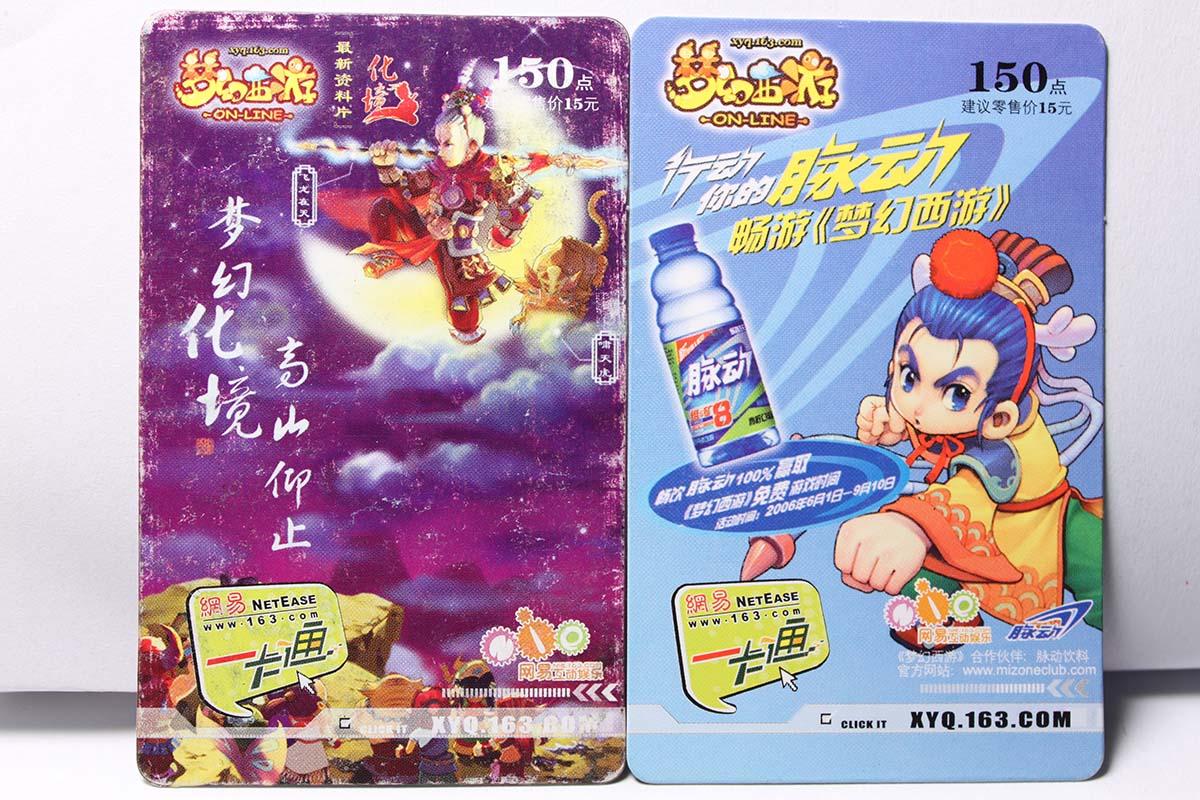